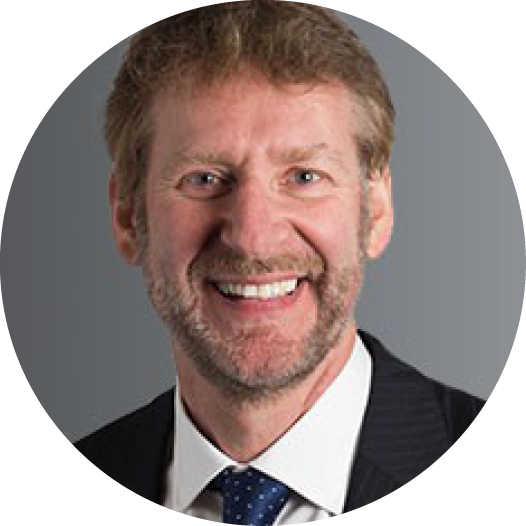 Anton Pozniak, MD, FRCP studied medicine at the University of Bristol UK and qualified in 1979.  He started caring for patients with HIV in 1983 at the Middlesex Hospital, London UK.  He went to Zimbabwe as a Consultant Physician in 1989 where he researched for his doctorate in TB/HIV and then moved back to the UK in 1991.  He was head of the HIV research unit at King’s College, London before moving to his current position as Consultant Physician at the Chelsea and Westminster Hospital in 1998 where he was Director of the HIV service from 2008 until 2018. He became a fellow of the Royal College of Physicians in 1996. He is President of the International AIDS Society. He is a Governing board member of the European AIDS Clinical Society. He is President of the European AIDS Trial Network NEAT-ID. He is Principal Investigator for a Test and Treat project in Tanzania. He has been made a Life Member of the British HIV Association and has helped write the British HIV Association (BHIVA) anti-viral HIV guidelines and chairs the TB/HIV guidelines committee. He is a DSMB chair for MRC and  PENTA studies. He is on the board of the Charity CUAMM UK. He has published widely on clinical aspects of HIV treatment and care and HIV tuberculosis.