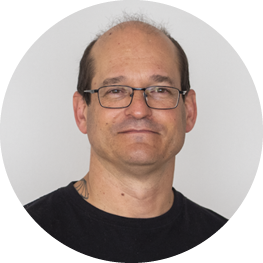 Professor WD François Venter, MD, FCP, PhD is the Divisional Director of Ezintsha at the University of the Witwatersrand, Johannesburg, where he received most of his training.

For the last 20 years, he has been an advisor to bodies such as the South African government, Southern African HIV Clinicians Society, UNAIDS, and WHO, including contributing to international, regional, and national HIV guidelines.  He has been involved in several human rights cases involving HIV within the Southern African region and has an active interest in medical ethics.