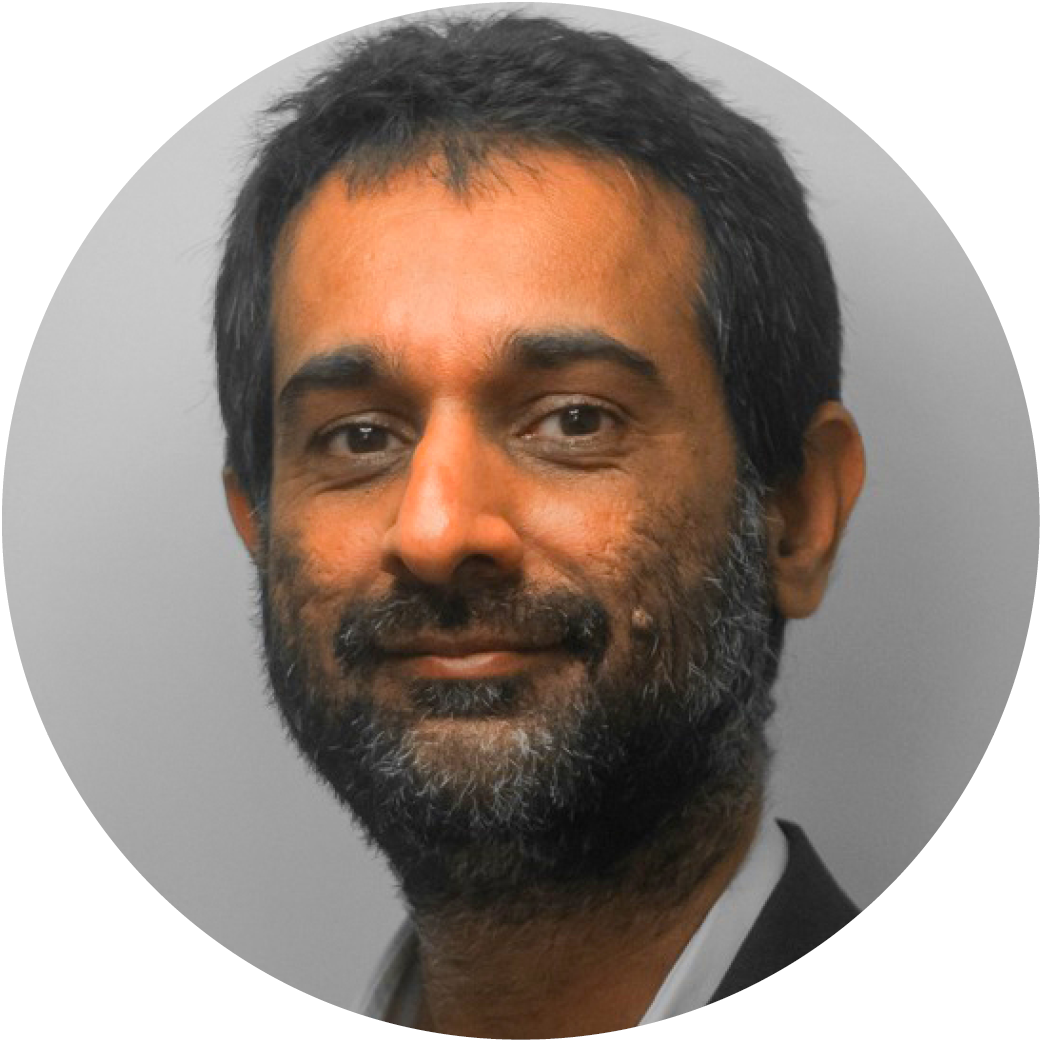 Ilesh Jani qualified as a medical doctor in Mozambique and received a Ph.D. in immunology/medicine in the United Kingdom. Since 2009, he has been the Director General of Mozambique’s National Institute of Health (Instituto Nacional de Saúde, INS) at the Ministry of Health. Dr. Jani has been a researcher at the INS since 1998, where he also served as the Head of the Department of Immunology from 2004 to 2009.

During his career Dr. Jani has led efforts in the areas of research, public health, diagnostics, and education with the objective of strengthening the health system in Mozambique. He has also contributed to several global initiatives and projects, including as a member of the Board of Directors of the African Society of Laboratory Medicine (ASLM; 2011-2016), of the Executive Board of the International Association of National Public Health Institutes (IANPHI; 2011-2018), of the Program Committee of the Conference on Retroviruses and Opportunistic Infections (CROI; 2014-2020), and of WHO’s Strategic Advisory Group of Experts on Immunization (SAGE; 2015-2022).

Dr. Jani has authored over 100 scientific publications in the field of biomedicine and public health.