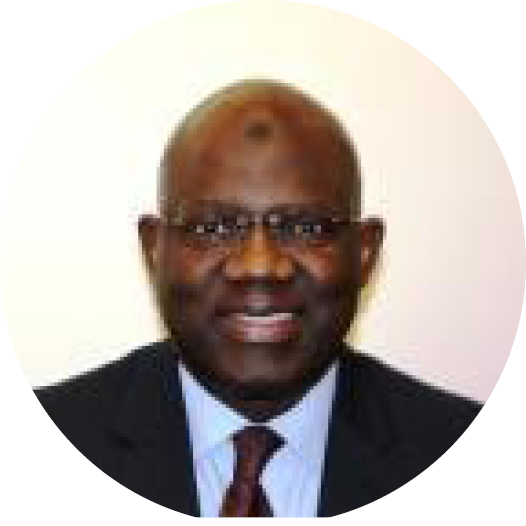 Professor Papa Salif Sow was appointed Head of the Department of Infectious Diseases University of Dakar in 2002-2012. He then joined the Bill and Melinda Gates Foundation Global Health HIV, global programs in Africa for treatment and prevention. His research collaboration network includes North-to-South as well as South-to-South initiatives, with the Agence Nationale de recherche sur le SIDA (ANRS, France), NIH and the University of Washington in Seattle.  He has undertaken several consultancies for UNAIDS, WHO, GFATM, and PEPFAR. Papa Salif was the co-founder and President of the African Network for AIDS Physicians (ANEPA, 2005-2013) and the Coordinator of the Regional Centre for Research and Training in Fann University Teaching Hospital (Dakar, Senegal). He has been a member of the Governing Council of the International AIDS Society (IAS) for Africa (2008-2012). Papa Salif was also co-founder of INTERST with several colleagues to build capacity for young African clinicians, microbiologists and socio-anthropologists on HIV management in Africa.