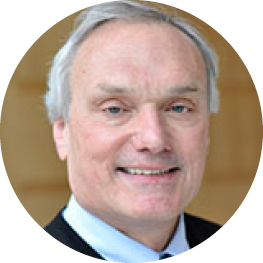 Timothy Mastro is Chief Science Officer at FHI 360, Durham, North Carolina and Adjunct Professor of Epidemiology in the Gillings School of Global Public Health, University of North Carolina at Chapel Hill. Dr. Mastro oversees FHI 360’s research and science-based programs conducted in the United States and through FHI 360’s offices in 60 countries around the world. Dr. Mastro joined FHI 360 in 2008 following 20 years in scientific leadership positions at the US Centers for Disease Control and Prevention (CDC) in Atlanta. During 1993-2000, he served in Bangkok as Director of the CDC HIV/AIDS collaboration with the Thai Ministry of Public Health. Dr. Mastro is author or co-author of more than 180 published articles and book chapters and has served on committees for the World Health Organization, UNAIDS, PEPFAR and the USA National Institutes of Health. Dr. Mastro trained in internal medicine at the Metropolitan Hospital and Mount Sinai School of Medicine, New York City. He studied at the London School of Hygiene and Tropical Medicine and received a DTM&H from the Royal College of Physicians of London. Board-certified in internal medicine, he is a fellow of the American College of Physicians and member of the American Epidemiological Society.