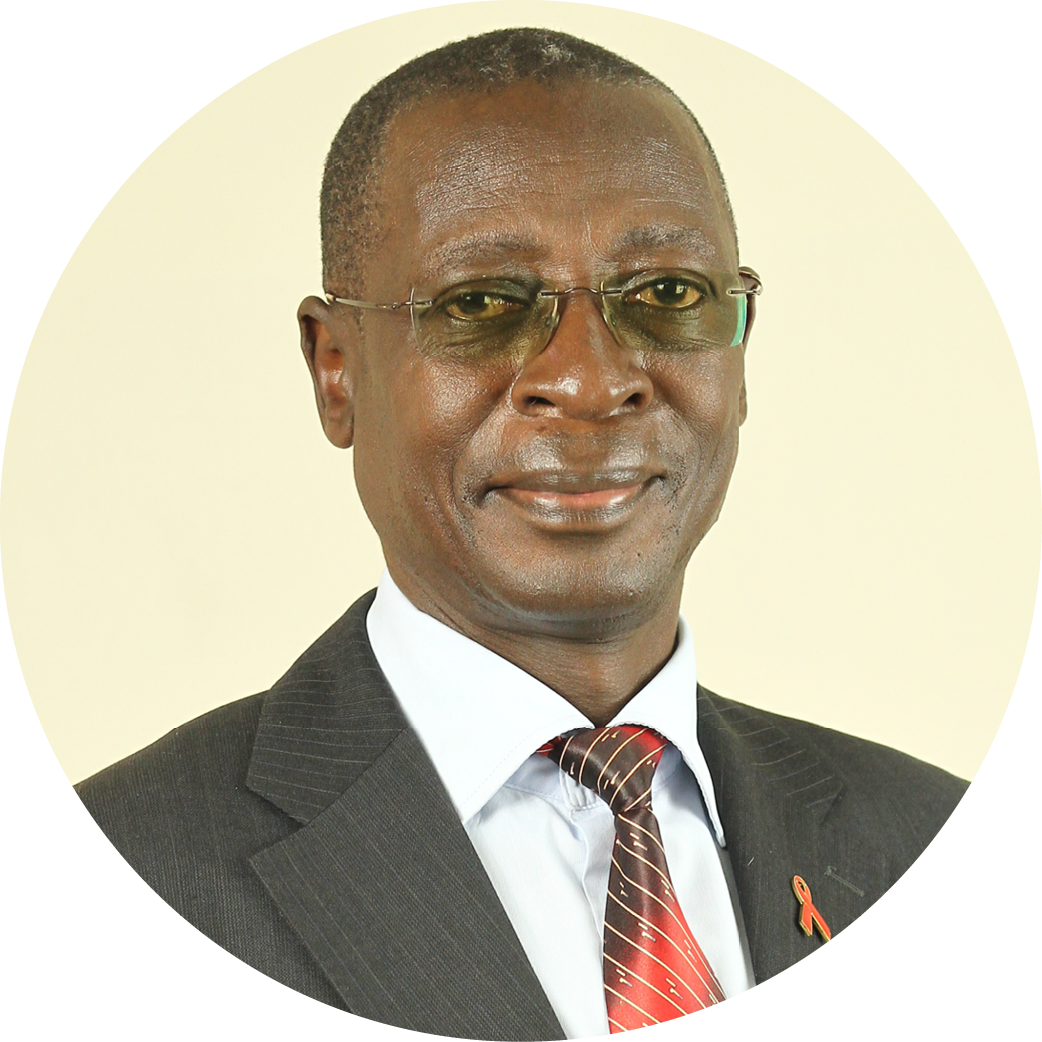 After studying Medicine at Makerere University, Kampala, Uganda, Dr. Watiti, MD was a medical officer, Rubaga Hospital, Kampala from 1985-1988. He practiced medicine privately from 1988-2004 at Entebbe Road clinic and JOY Medical Centre Ndeeba, Kampala. From 2004, he has been working at Mildmay Uganda, a leading HIV and AIDS service organisation. An HIV activist and ardent advocate for improved and sustainable health for all, Dr. Watiti believes with hindsight that he acquired HIV between 1985 and 1986 while working as a junior medical officer. In 2000, he began ARVs after contracting tuberculosis, cancer (Kaposi’s sarcoma), and meningitis. In 2006, he started his weekly column on HIV in New Vision, Uganda’s leading daily newspaper. His column appears Mondays under the heading: “Towards zero: with Doctor Watiti”. He has published two books on HIV: “HIV and AIDS: 100 Commonly Asked Questions” and “Conquering HIV and AIDS: My personal experience of living with HIV”. The Tearfund UK has recognised him as an HIV Champion and he has won awards from Uganda’s Parliament, Action Aid International, and International Christian Medical and Dental Association for his outstanding contribution towards the fight against HIV in Uganda and beyond. His current advocacy work focuses on HIV and aging.